🔻A blog is bottom most❗

Moreover it's postponted until the end of October!

It takes time to write sentence. But sentence and a picture will be given a little, so please be sure to wait a moment. And if you'd spread that there is a guy who draws such strange picture in Japan, I'm happy❗

“It's being written by an English translation of a net. It's may be wrong❗”

Thank you very much for everyone of the foreigner who saw.

The end of October, ２０２０ 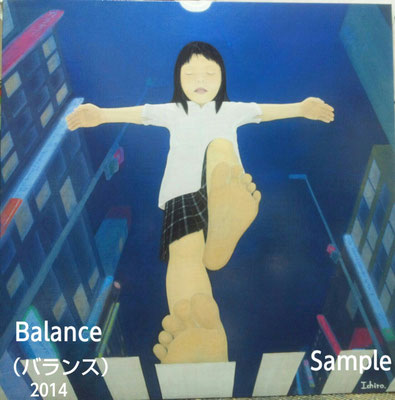 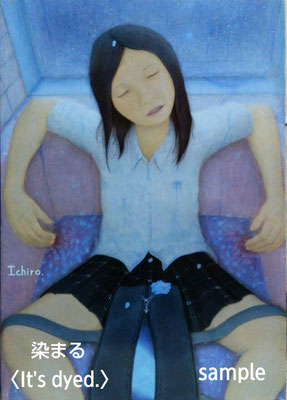 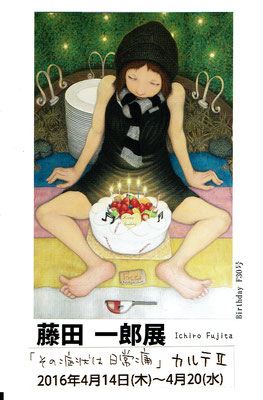 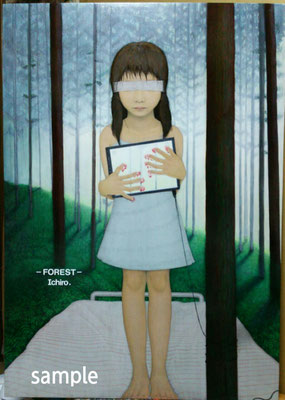 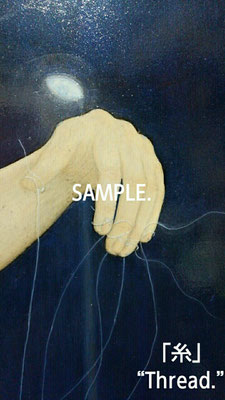 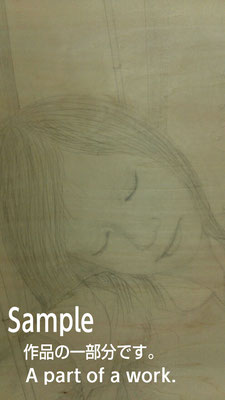 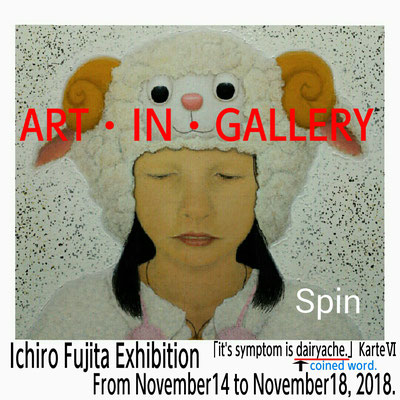 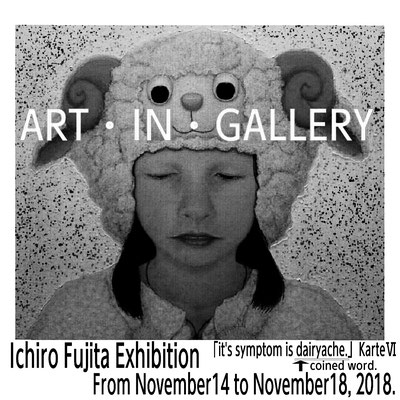 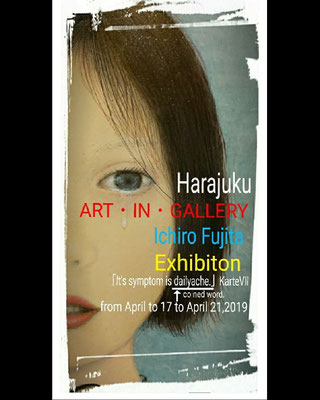 When a hotel I was left, they're 1 a day and the work which was being decided and drawn.There are such about 150 works. It was being drawn like an automatic writing. By the way, it's being drawn by a mechanical 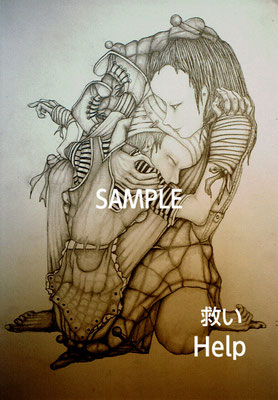 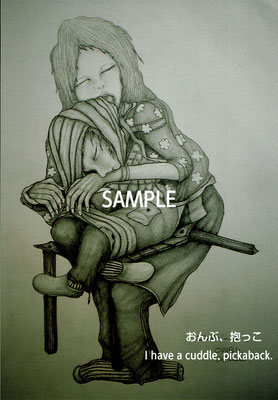 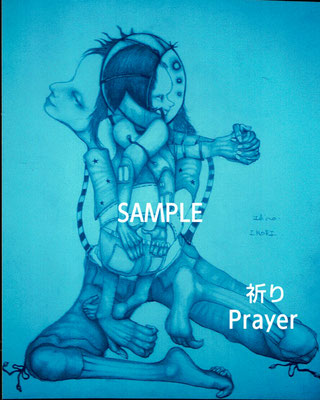 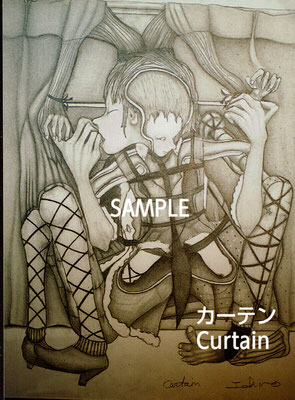 Self introduction, way of thinking to a picture and easy background.!

In1994, I joined in corporation Hotel New Otani.“Cooking department”

I'm entering a work in a lot of  art contests to give a skill of picture.

The 43th time in2012  head of educational committee prize

Self introduction and way of thinking to a picture.

Thank you very much for noticing❗

A picture is being drawn, My name is Ichiro fujita.

I was drawing a picture and was working as a cook at a hotel. but I quarreled with a company at 32 years old, and determined to live with a picture. A picture has not been learned tightly, so it's being drawn somehow by feeling.

If an intense inferiority complex to the people and themselves who can't be ordinarily, the natural environment it won't be at all and the heart which has no whereabouts are given, it's endless. In short the life-style which shouldn't be developed primarily is being done and a picture is being drawn for the people who can be here. When I say extremely, how is it is also fine for the people who can ordinarily live. Because you can live by yourself.

A word is usually difficult, but. The ordinary standard is different respectively and I usually begin to the feel the one what is which. Even one thinks it's being talked about, but that what is sad and draws a painful picture carelessly am I of the total stranger who isn't also the family?

But I noticed , when the first time of good exhibition was done withe this. That even regrettable sympathy is able to heal person! Because there was a person who rejoiced while shedding tears.

there are a lot of painful pictures  very sadly,  but I make people shed tears by this regrettable sympathy, and would like to heal and go.

And clinical psychologists books is being sometimes read to know inside the deeply recently.“In particular,I like the example collection.”

thank you very much for reading!

I thought variously, but moreover I decided to postpone it. Regrettable❗️

Ichiro Fujita Exhibition is postponted until the end of October❗️

I'm looking forward to being able to meet you❗️

A new painting will be already completed mostly. It's so far and is the most fantastic painting.

And I'd like to correct and show to you the picture which I can't be convinced by some old paintings.

The exhibition from scheduled April 22 was postponted❗️

I don't know whether this Is also made really.

If this is also useless, the end of October of this year Is scheduled❗️

A wonderful picture is being drawn now.

It was carrying in the previous day and nightfall. So time isn't enough.

The moment there is a wonderful encounter,

After all , a new painting is only one.